Creative Disturbance is an international, multilingual network and podcast platform supporting collaboration among the arts, sciences, and new technologies communities.

Explore the inventions, technology and ideas of science fiction writers

While the future can never be predicted with absolute certainty, present understanding in various scientific fields allows for the prediction of some far-future events, if only in the broadest outline. These fields include astrophysics, which has revealed how planets and stars form, interact, and die; particle physics, which has revealed how matter behaves at the smallest scales; evolutionary biology, which predicts how life will evolve over time; and plate tectonics, which shows how continents shift over millennia.

All projections of the future of the Earth, the Solar System, and the universe must account for the second law of thermodynamics, which states that entropy, or a loss of the energy available to do work, must rise over time. Stars will eventually exhaust their supply of hydrogen fuel and burn out. Close encounters between astronomical objects gravitationally fling planets from their star systems, and star systems from galaxies. 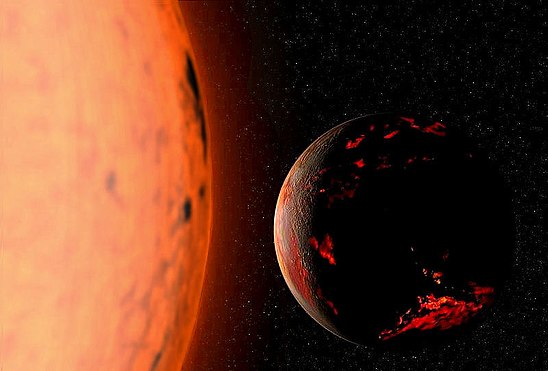 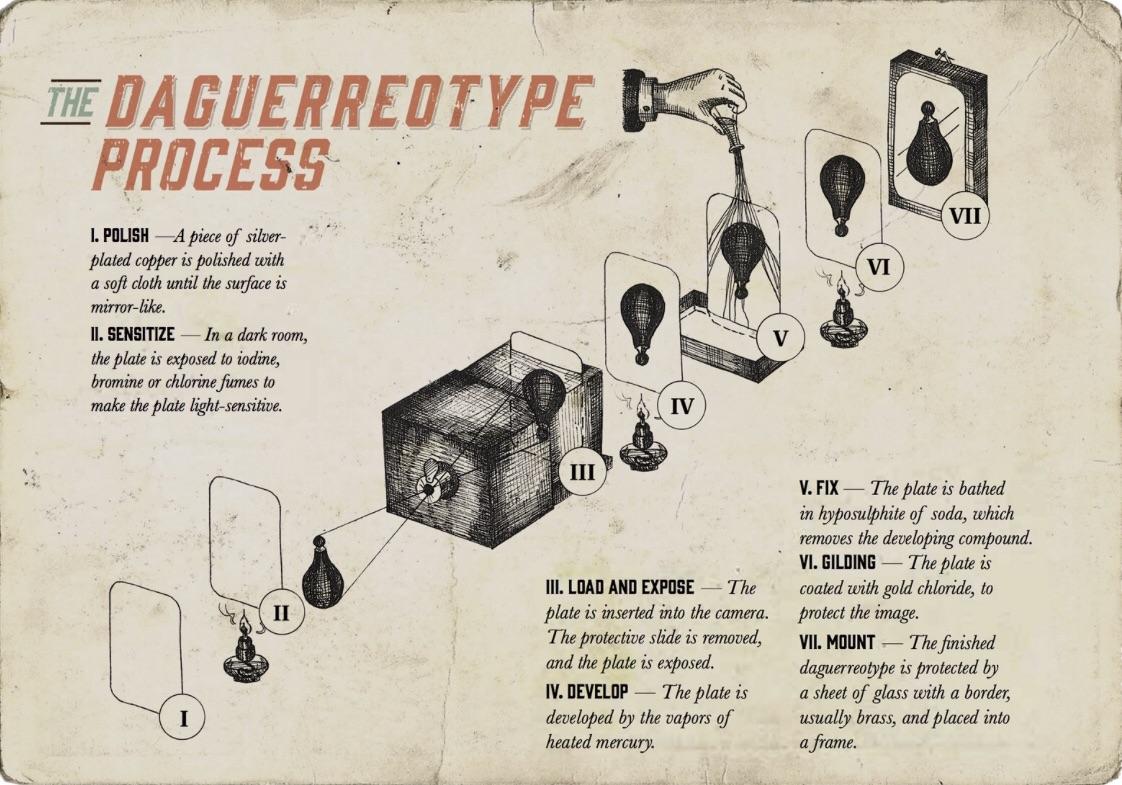 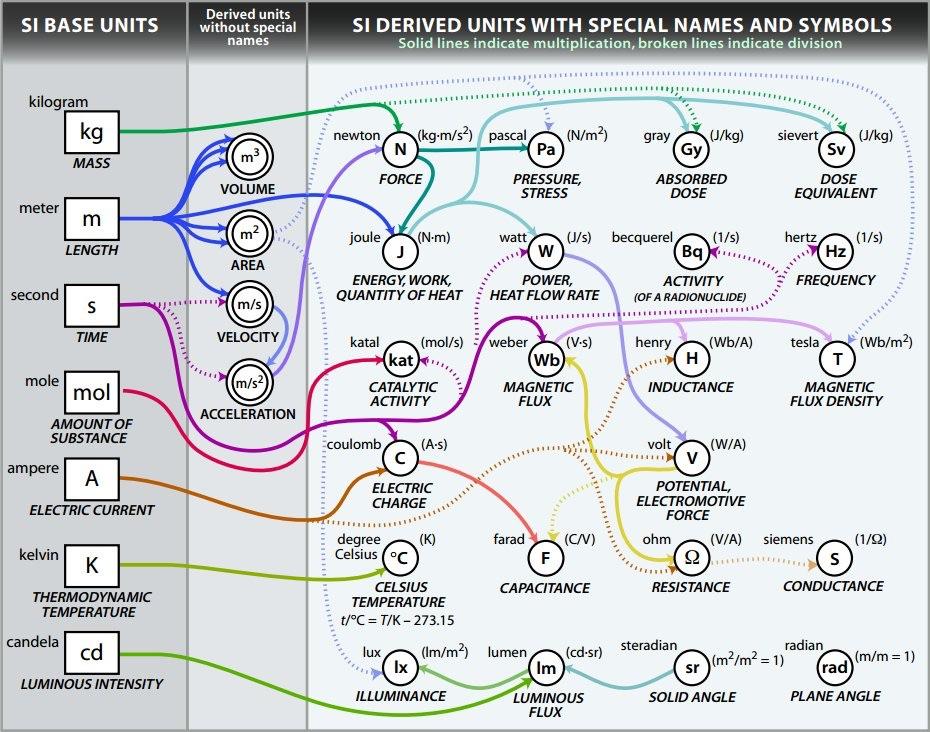 Sans Forgetica is a font designed using the principles of cognitive psychology to help you to better remember your study notes.

It was created by a multidisciplinary team of designers and behavioural scientists from RMIT University.

Sans Forgetica is compatible with both PC and Mac operating systems. Download it for free today, or keep scrolling to learn more about how it was made.

Use the idle time on your computer (Windows, Mac, Linux, or Android) to cure diseases, study global warming, discover pulsars, and do many other types of scientific research.

You can choose to support projects such as Einstein@Home, IBM World Community Grid, and SETI@home, among many others. If you run several projects, try an account manager such as GridRepublic or BAM! . 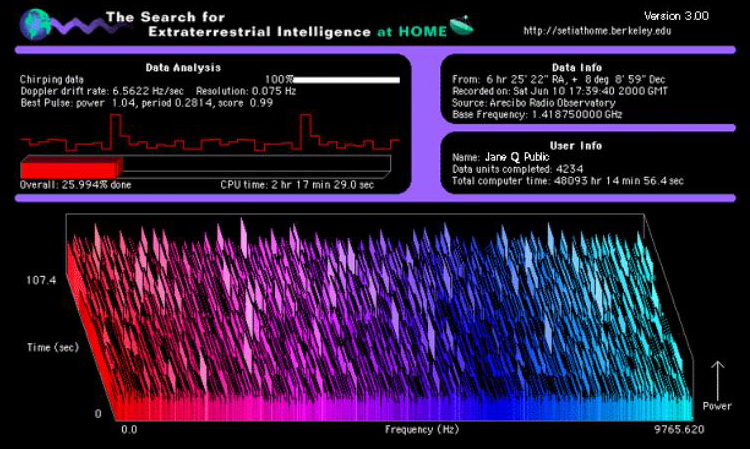 How NASA, ESA and MIT joined forces with a Dutch artist to create a bizarre work of art using the International Space Station, the James Webb Telescope and the Universe itself. Carbon dioxide (CO2) is an important heat-trapping (greenhouse) gas, which is released through human activities such as deforestation and burning fossil fuels, as well as natural processes such as respiration and volcanic eruptions. The chart on the left shows the CO2 levels in the Earth's atmosphere during the last three glacial cycles, as reconstructed from ice cores. The chart on the right shows CO2 levels in recent years, corrected for average seasonal cycles. 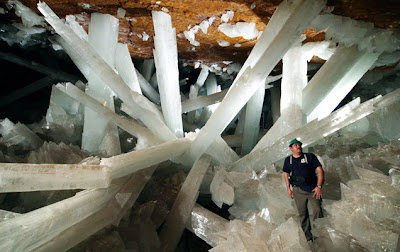 Science nerds and photographers can join hands today and stare in awe at what a team of researchers at the Department of Energy’s Lawrence Berkeley National Laboratory managed to do. Entirely by accident, these scientists have managed to take the first ever high-res images of carbon atoms in the process of forming chemical bonds.

The team, led by Felix Fischer, were actually trying to create tiny nanostructures made of graphene — basically a one molecule thick layer of the substance graphite that has the potential to revolutionize everything from circuits to touch screens. But creating the right graphene nanostructures is a tough process, so Fischer asked to borrow Berkeley physicist Michael Crommie’s atomic force microscope, which could capture atom-level images of the molecules falling into place.

Research in the DIEM project is focused on understanding human vision during complex real-world scene perception. Because human visual perception involves active information seeking via eye movements, much of the work in the lab focuses on eye movements and human gaze control.

Topics of interest in the lab include fast scene recognition, visual search in natural scenes, visual memory and scene representation, eye movement control during static and dynamic scene viewing, and the integration of visual and linguistic information in natural contexts.

We are also interested in computational approaches to these questions and implementation of underlying processes in the human brain as revealed by neuroimaging techniques such as pupillary response, fMRI and ERP.

motion science video
http://vimeo.com/visualcognition
Laser through a bottle at a trillion frames by second

We have built an imaging solution that allows us to visualize propagation of light at an effective rate of one trillion frames per second. Direct recording of light at such a frame rate with sufficient brightness is nearly impossible. We use an indirect 'stroboscopic' method that combines millions of repeated measurements by careful scanning in time and viewpoints.

The device has been developed by the MIT Media Lab's Camera Culture group in collaboration with Bawendi Lab in the Department of Chemistry at MIT. A laser pulse that lasts less than one trillionth of a second is used as a flash and the light returning from the scene is collected by a camera at a rate equivalent to roughly 1 trillion frames per second. However, due to very short exposure times (roughly one trillionth of a second) and a narrow field of view of the camera, the video is captured over several minutes by repeated and periodic sampling.

In this new RSAnimate, renowned psychiatrist and writer Iain McGilchrist explains how our 'divided brain' has profoundly altered human behaviour, culture and society.

This piece of work is a bird's eye view of the history by scaling down a month length of time into one second. No letter is used for equal messaging to all viewers without language barrier. The blinking light, sound and the numbers on the world map show

The movie Nature by Numbers created by Etérea [etereaestudios.com] is a beautifully illustrated animation focusing on remarkable geometrical and mathematical properties.

Moderated list for art-science-technology interactions around the Mediterranean Rim

Explore how the research in the Purves Lab seeks to explain why we see and hear what we do.

[foam]'s expertise and interests cover the interstices between artistic and scientific, physical and digital, professional and cultural boundaries.

art collaborative design science web
http://f0.am/
Radio astronomy: a project by r a d i o q u a l i a

Radio Astronomy is an art and science project which broadcasts sounds intercepted from space live on the internet and on the airwaves.

Theory and experiments on the future of art