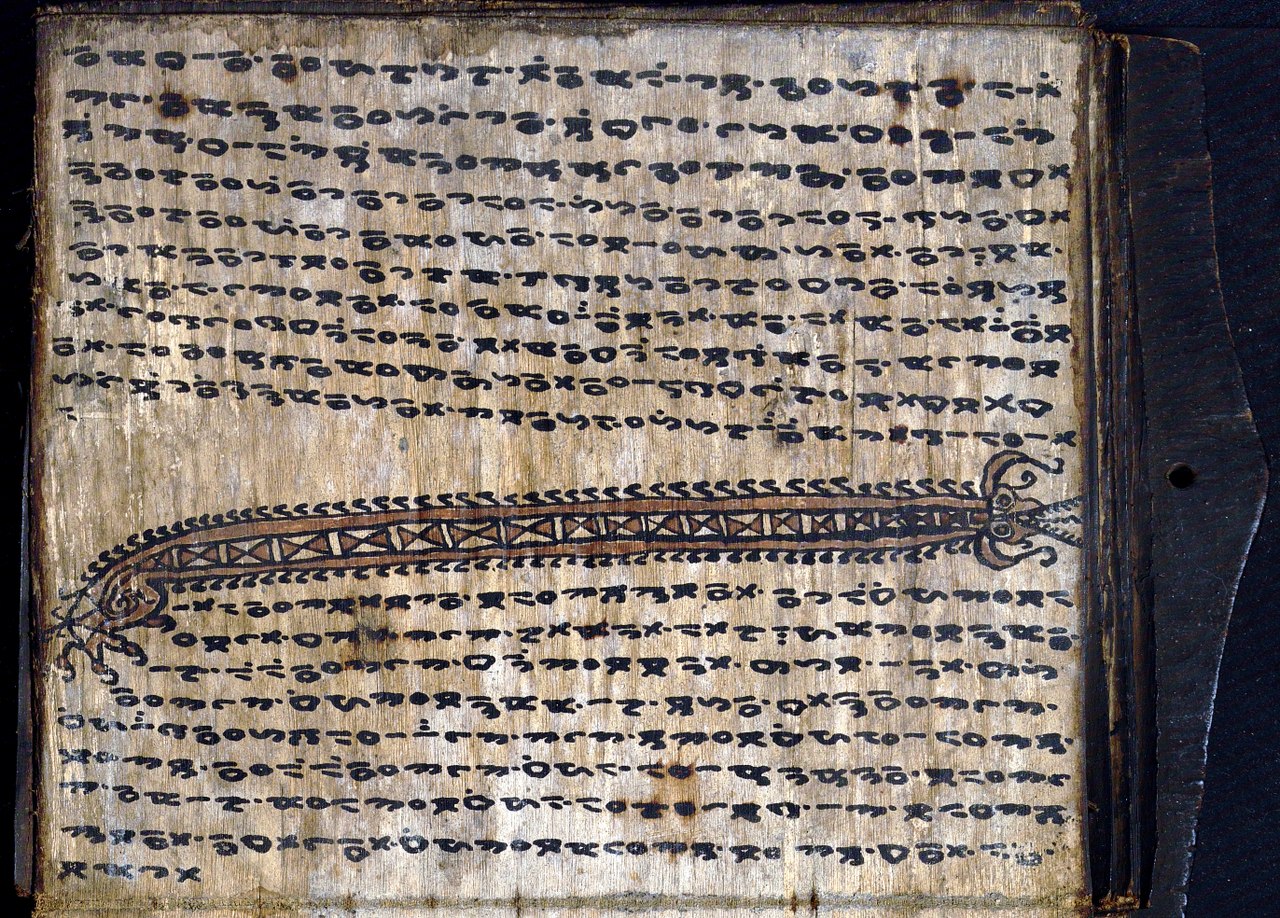 My goal is to include scripts from indigenous and minority cultures who are in danger of losing their sense of history, identity and purpose and who are trying to protect, preserve and/or revive their writing system as a way of reconnecting to their past, their dignity, their sense of a way ahead.

A traditional script is a visual reminder of a people’s identity — as we can tell by the number of cultures that continue to use their script as an emblem (on printed invitations, on shop fronts, even on the national flag) long after most people have stopped using it for everyday purposes.