Explore the inventions, technology and ideas of science fiction writers

You don't need to write any code to create a simple story with Twine, but you can extend your stories with variables, conditional logic, images, CSS, and JavaScript when you're ready.

Twine publishes directly to HTML, so you can post your work nearly anywhere. Anything you create with it is completely free to use any way you like, including for commercial purposes.

Twine was originally created by Chris Klimas in 2009 and is now maintained by a whole bunch of people at several different repositories. 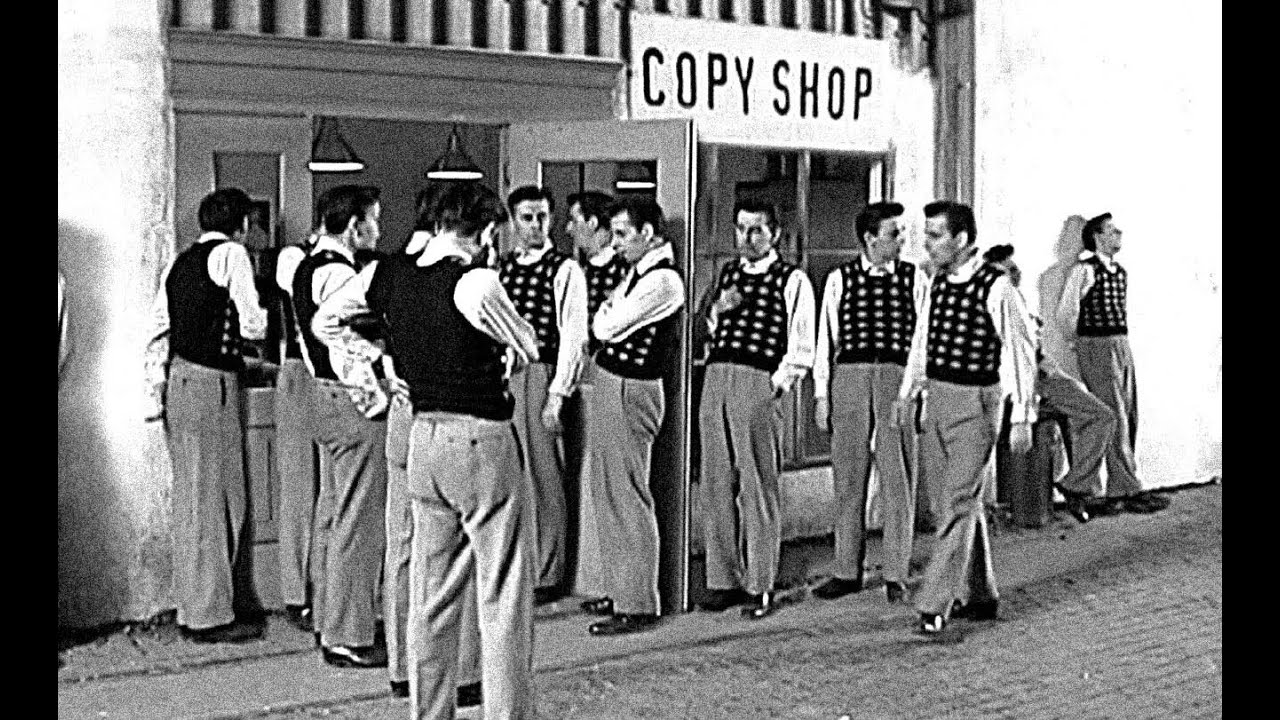 AI research that touches on dialogue and story generation. As before, I’m picking a few points of interest, summarizing highlights, and then linking through to the detailed research.

This one is about a couple of areas of natural language processing and generation, as well as sentiment understanding, relevant to how we might realize stories and dialogue with particular surface features and characteristics.

When it comes to the origin of Western fairy tales, the 19th century Brothers Grimm get a lot of the credit. Few scholars believe the Grimms were actually responsible for creating the tales, but academics probably didn’t realize how old many of these stories really are. A new study, which treats these fables like an evolving species, finds that some may have originated as long as 6000 years ago.

The basis for the new study, published in Royal Society Open Science, is a massive online repository of more than 2000 distinct tales from different Indo-European cultures known as the Aarne–Thompson–Uther Index, which was compiled in 2004. Although not all researchers agree on the specifics, all modern Indo-European cultures (encompassing all of Europe and much of Asia) descended from the Proto-Indo-European people who lived during the Neolithic Period (10,200 B.C.E.–2000 B.C.E.) in Eastern Europe. Much of the world’s modern language is thought to have evolved from them.

The Case of Narrative in Digital Media