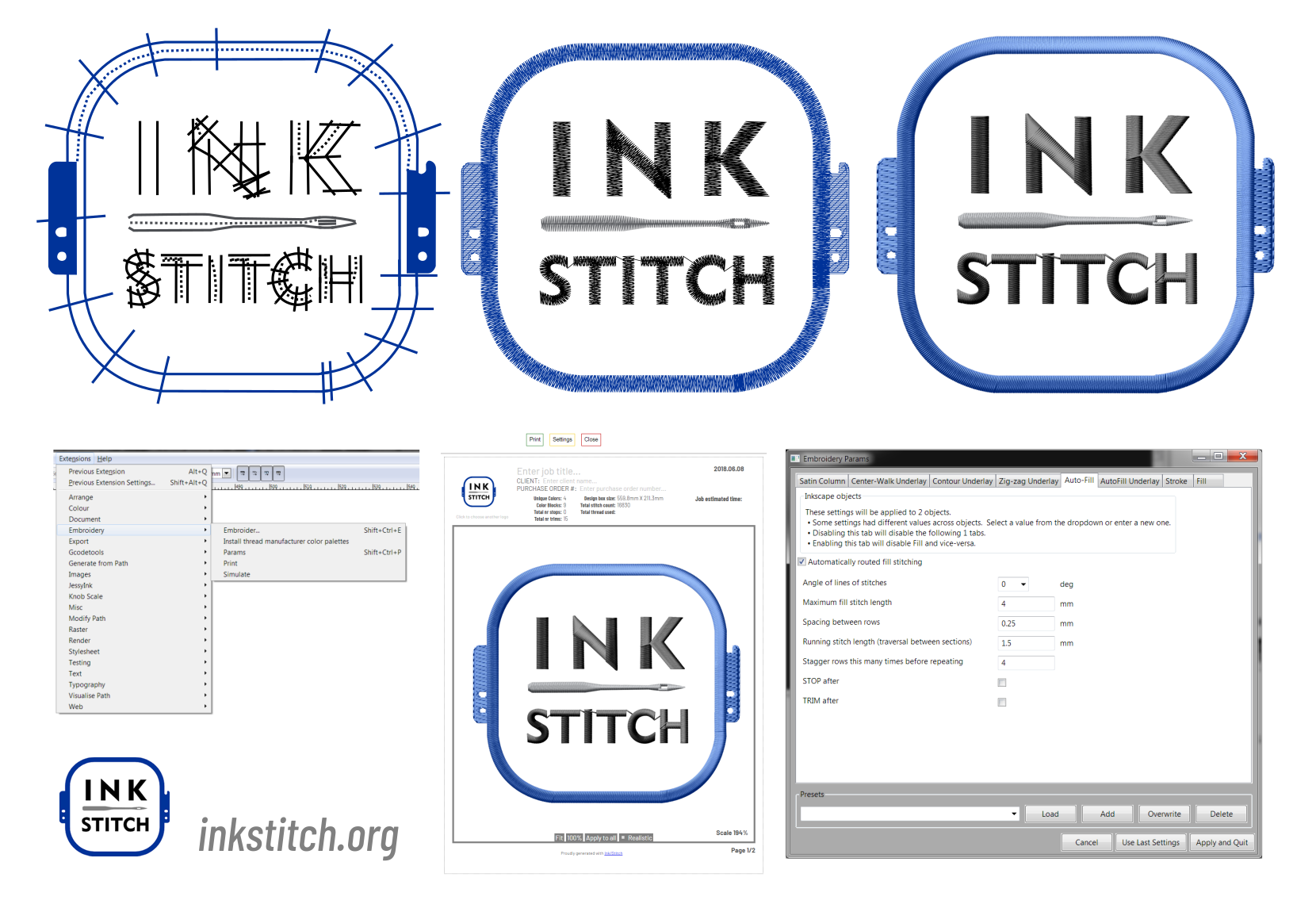 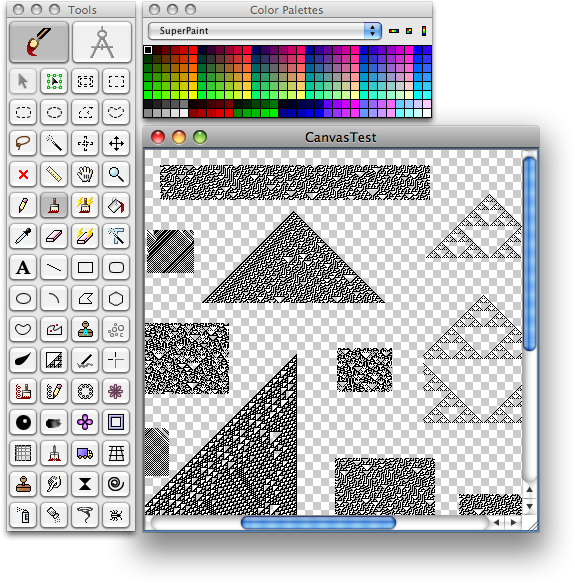 An extensive and extendable painting application with an extensive range of features, including: both bitmap and vector graphics; multiple layers; five kinds of color picker; patterns, textures, and gradients; dashed lines and arrowheads; a spirograph generator; and even a cellular automaton tool (pictured below).