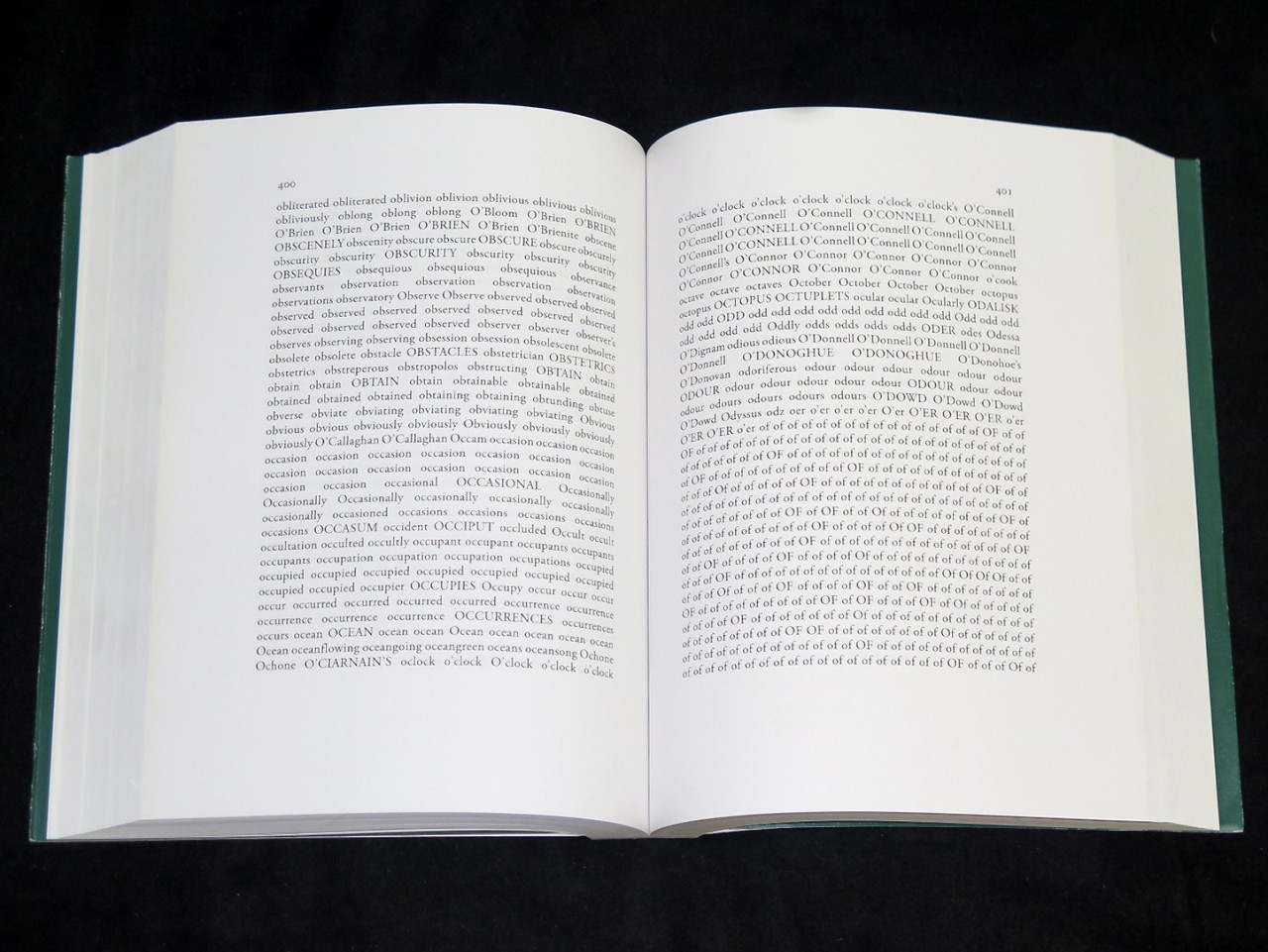 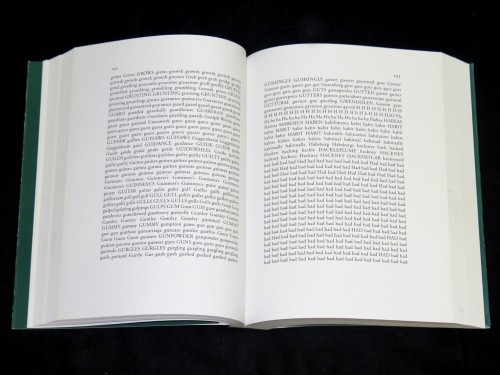 Sans Forgetica is a font designed using the principles of cognitive psychology to help you to better remember your study notes.

It was created by a multidisciplinary team of designers and behavioural scientists from RMIT University.

Sans Forgetica is compatible with both PC and Mac operating systems. Download it for free today, or keep scrolling to learn more about how it was made.

Interface started out in late 2016 as an experiment to build a perfectly pixel–fitting font at a specific small size (11px.) The idea was that by crafting a font in a particular way, with a particular coordinate system (Units Per EM), and for a particular target rasterization size (11), it would be possible to get the best of both sharpness and readability.

However after a few months of using an early version of Interface, it dawned on everyone exposed to the test that this approach had some serious real–world problems. Most notably that it was really hard to read longer text. Because of the pixel–aligning nature of that approach, the font took an almost mono–spaced appearance, making it really easy to read numbers, punctuation and very short words, but eye–straining to read anything longer.

The project was rebooted with a different approach, sticking with the specific UPM, but crafting glyphs and kerning in a way that made for more variation in the rhythm and smoother vertical and horizontal stems. As Interface was being developed, it was tested on an internal version of Figma—where the author of Interface works as a designer—and slowly improved upon based on experience and feedback.

This is a beautiful book of late 19th/early 20th century Austrian sign designs, rare enough that I haven't been able to find much of any information, yet, about the artist, Hans J. Jedlitschka.

Give it a word, and it produces the word graphically, with a different photo for each letter.

WordSift is a tool that was created primarily for teachers. Mainly, think of it playfully - as a toy in a linguistic playground that is available to instantly capture and display the vocabulary structure of texts, and to help create an opportunity to talk

A place to bookmark and savour quality type-related images and quotes. Think of it as FFFFound for all things type, typography, lettering, & signage.

Make Your Own Handwriting Font With Your Fonts. YourFonts.com is a free online font generator that allows you to create your own OpenType fonts within a couple of minutes. Go make your own handwriting as a font!

Blog about the best title sequence of video

Devoted to fonts, typefaces and all things typographical.

Entering the artistic space of Fred Eerdekens places the spectator in a semantic landscape in which what one had thought of as stable meanings are continually twisted and turned.

Helvetica is a feature-length independent film about typography, graphic design and global visual culture. It looks at the proliferation of one typeface (which is celebrating its 50th birthday this year) as part of a larger conversation about the way type

rAndom International is a London based design collective that was founded by Stuart Wood, Flo Ortkrass and Hannes Koch in 2002.

, as a starting point for generating movements. The idea of the library is to develop an expandable movemen

Relation between text, space and time