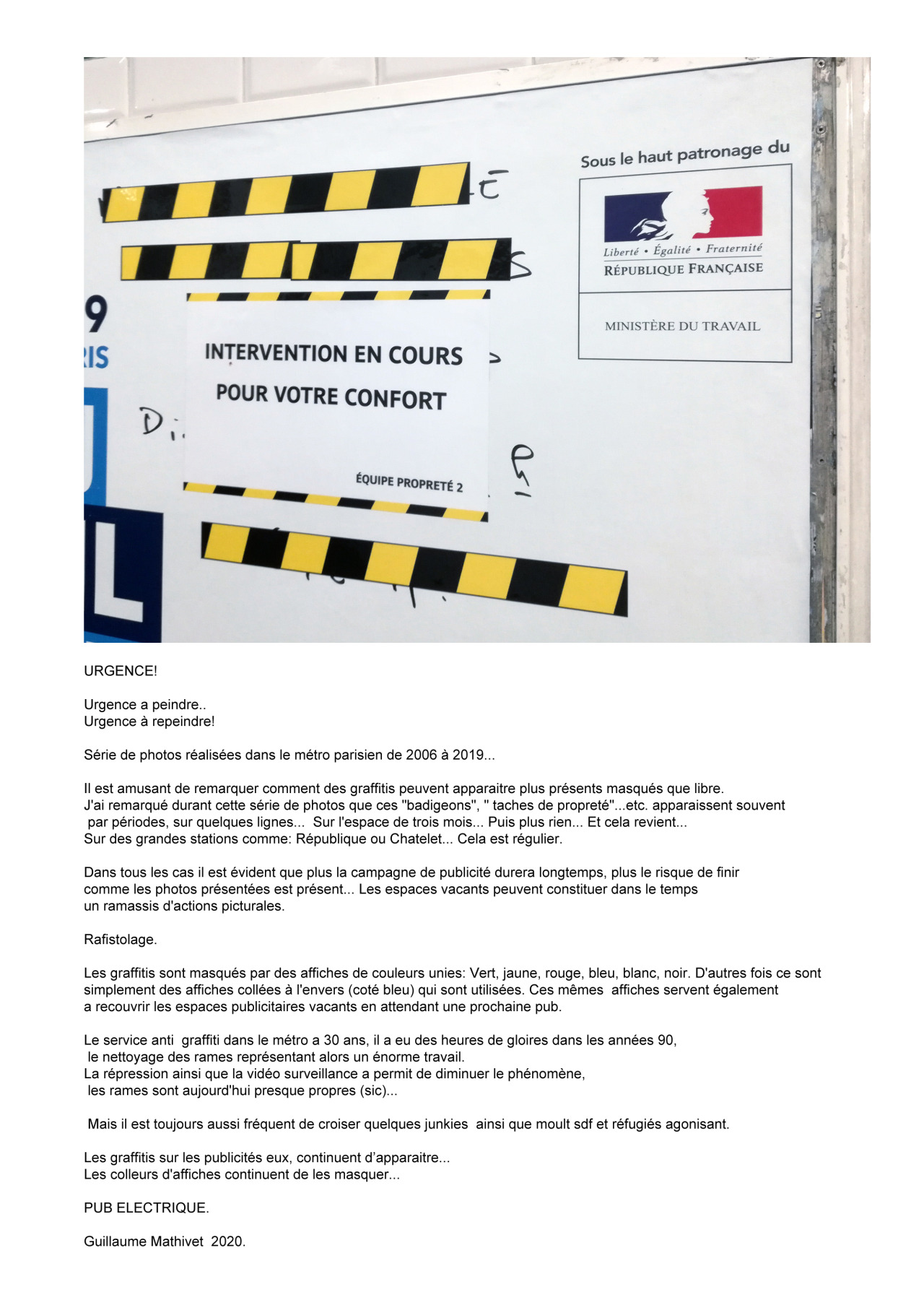 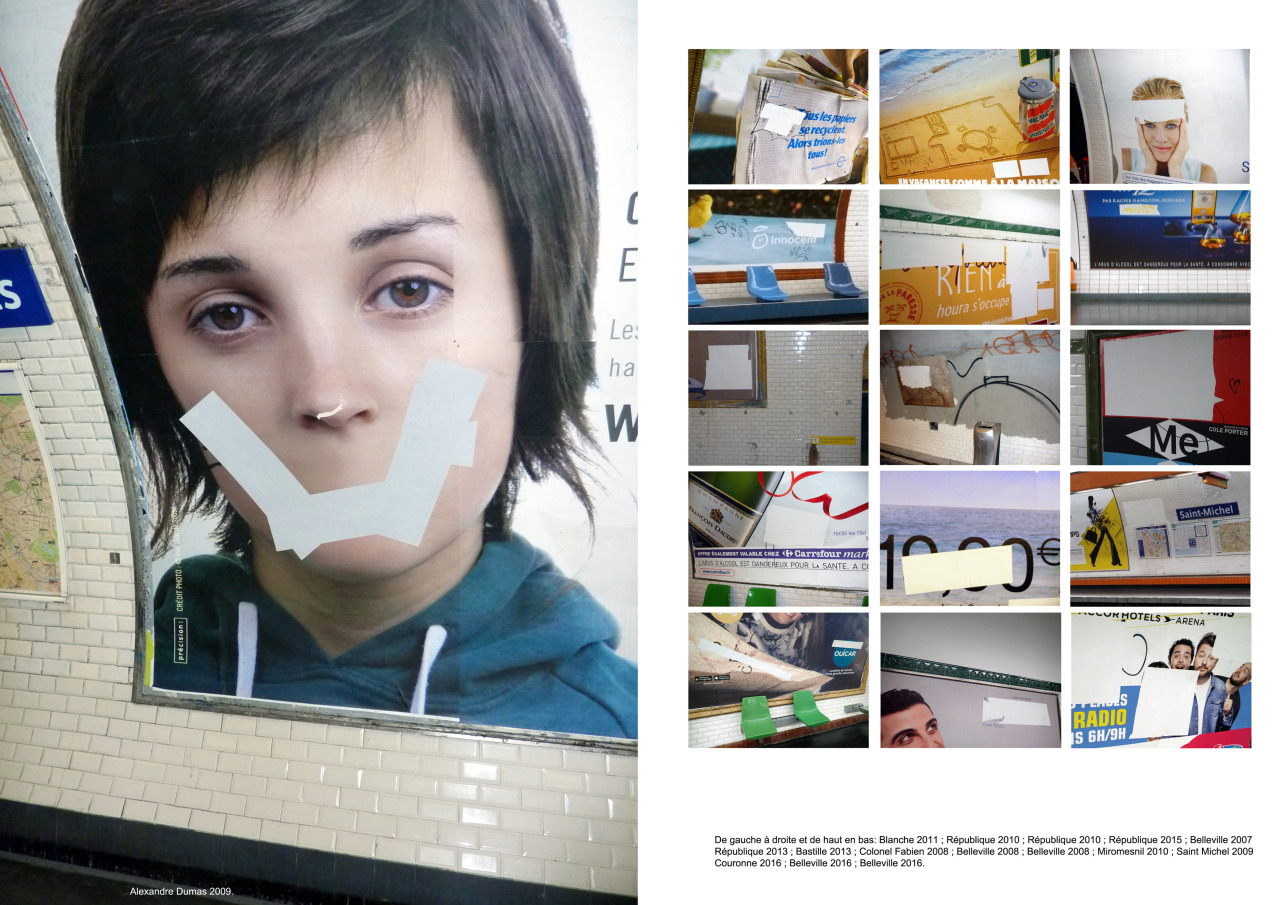 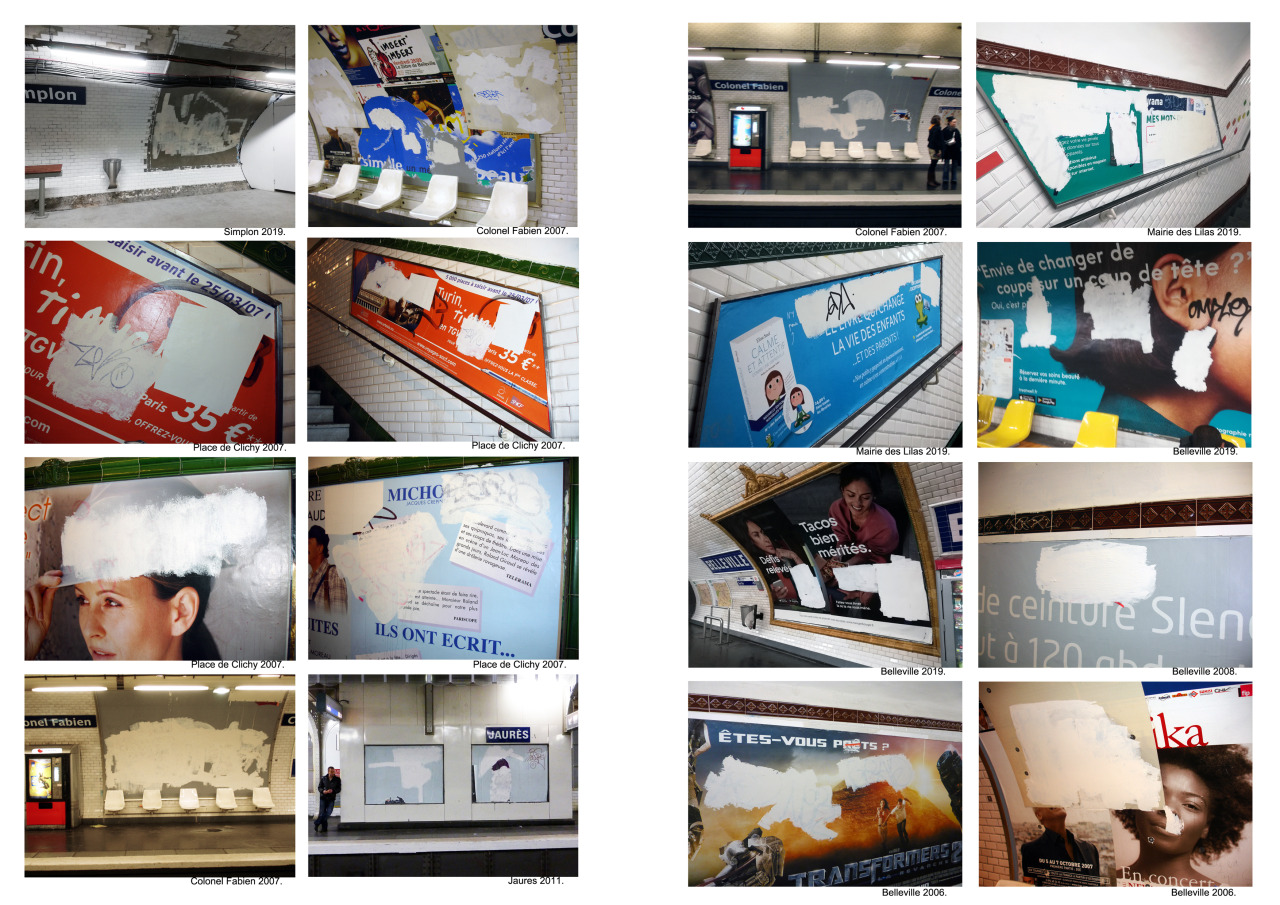 In July 2016, MoMA PS1 invited artist Katharina Grosse to transform a decaying former military building at Fort Tilden, Queens, into a monumental, sublime artwork using a specialized technique to spray brightly colored paint directly onto the structure. Grosse’s approach highlights the potential of painting as a medium, and encapsulates the stark beauty of this manmade structure and its natural surroundings.

Drag this bookmarklet to your bookmarks bar.
You need Firefox or Chrome to use goggles.
Activate on any webpage.
Draw with the left mouse button.Erase with the right mouse button.

United Arab Emirates billionaire Sheikh Hamad Bin Hamdan Al Nahyan has etched his name in the sand on Al Futaysi island in Abu Dhabi in such big letters it can be seen from space.

A satellite image from space confirms the enormous letters of the name “HAMAD” carved into the sand on Al Futaisi Island in Abu Dhabi. The name stretches a staggering two miles long and will likely be a permanent fixture on the distant island.

The island of Futaisi lies near the barrier island of Bahrani, in a shallow sheltered lagoon-type complex to the southwest of Abu Dhabi Island.

An unscientific point of view on the beginning and evolution of life ... and how it could probably end. Direction and animation by BLU

Graffiti Analysis is an extensive ongoing study into the motion of graffiti. Custom software designed for graffiti writers creates visualizations of the often unseen motion involved in the creation of a tag. Motion data is recorded, analyzed and archived

nextwall, as the project is called, is the creative laboratory for combining street art with digital media.