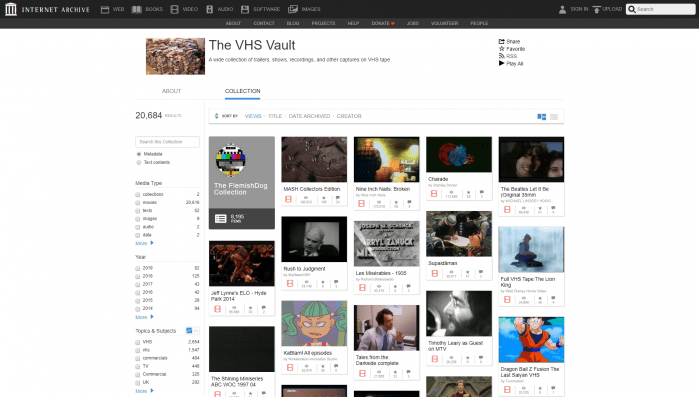 Art and copy is a powerful new film about advertising and inspiration. Directed by Doug Pray (SURFWISE, SCRATCH, HYPE!), it reveals the work and wisdom of some of the most influential advertising creatives of our time.. http://artandcopyfilm.org

The ad generator is a generative artwork that explores how advertising uses and manipulates language. Words and semantic structures from real corporate slogans are remixed and randomized to generate invented slogans.

"Here is the challenge of media democracy: to change the way information flows, the way we interact with the mass media, the way meaning is produced in our society. This DVD - a collection of television spots and video clips produced over the years...

advertising television video
http://www.ubu.com/film/adbusters_meaning.html
Everything You See Is Fake

A video demonstrating the power of video compositing

An ad campaign for Louis Vuitton by Mamoru Hosoda. an updated alice in wonderland, in which a girl, searching for her lost cell phone, floats in a dizzying world of the company's logos.

AddArt is a Firefox extension which replaces advertising images on web pages with art images from a curated database.