Rue Saint Ursule, Montpellier, France (2000)
The Andy Warhol Photography Archive: 130,000 Pictures of Everything and Everyone - Flashbak

Andy Warhol (1928 – 1987) took a lot of photographs, making an obsessive’s visual diary of what and who we saw. Now we can see 130,000 of Warhol’s photos on 3,600 contact sheets and corresponding negatives at the Andy Warhol Photography Archive, a project run by Stanford University’s Cantor Arts Center and Stanford Libraries. “He snapped photos at discos, dinner parties, flea markets, and wrestling matches,” say notes on the archive acquired from The Andy Warhol Foundation in 2014. “Friends, boyfriends, business associates, socialites, celebrities, passers by: all captured Warhol’s attention – at least for the moment he looked through the lens.” 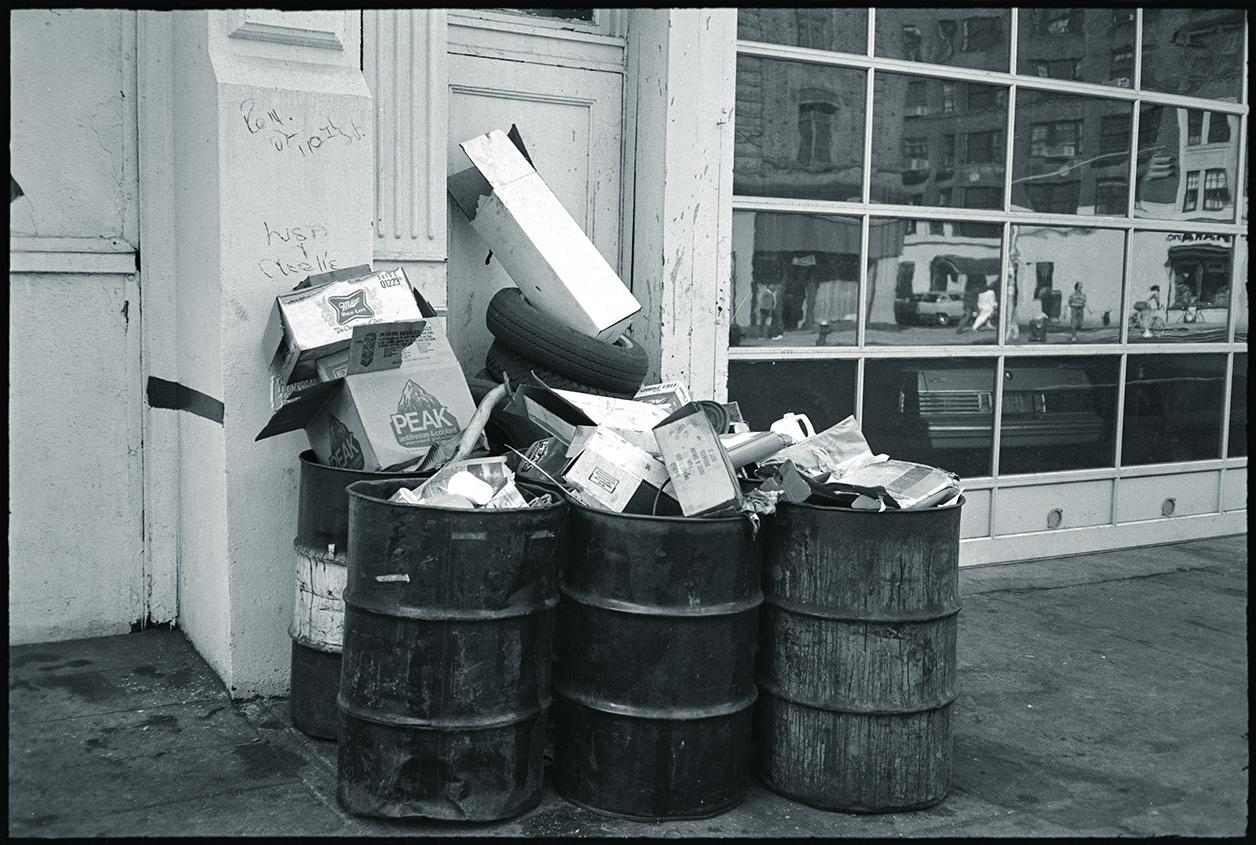