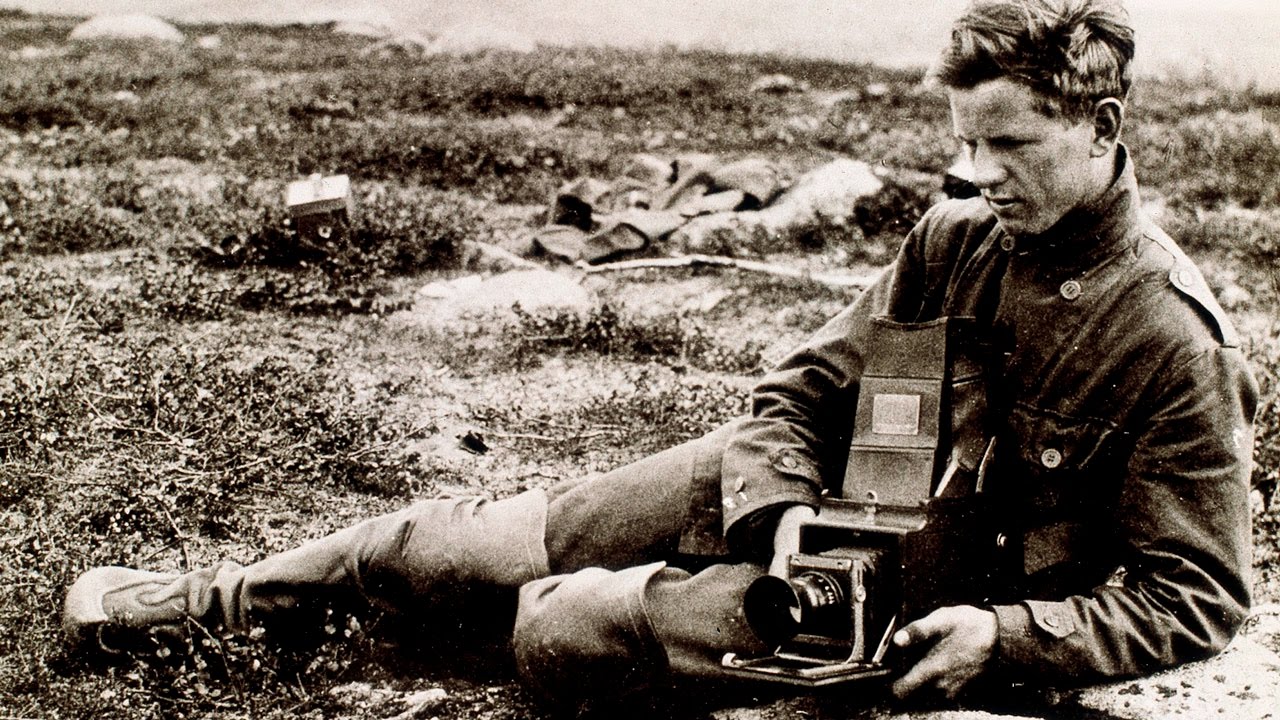 In 1967, Swedish National Television was granted a rare interview with Victor Hasselblad at his home. In this video we also get a glimpse into the Hasselblad manufacturing facilities in Gothenburg, Sweden. The Hasselblad camera made its huge breakthrough when the American astronauts began to use it in space. The photographs of the first men on the Moon are some of the most published images in the world. The camera also figured largely for more earthbound photographers, amateurs and professionals alike, working in the fields of advertising, fashion, photojournalism, portraiture, nature, science and medicine. The idea for his camera came to Victor Hasselblad (1906-78) in his youth when he travelled around the Swedish countryside to photograph birds. Never really satisfied with his results, he began to dream about a better camera. This remarkable footage gives us an insight into the man whose idea of a camera – and camera system – is as admired today as it was ground-breaking over 75 years ago.