Frenchman Édouard-Léon Scott de Martinville uses the phonautogram to record the human voice by tracing sound waves on smoke-blackened paper or glass. The resulting tracings could not be played back at the time, but in 2008 several tracings from 1860 were processed as digital audio files and successfully played back (1853) 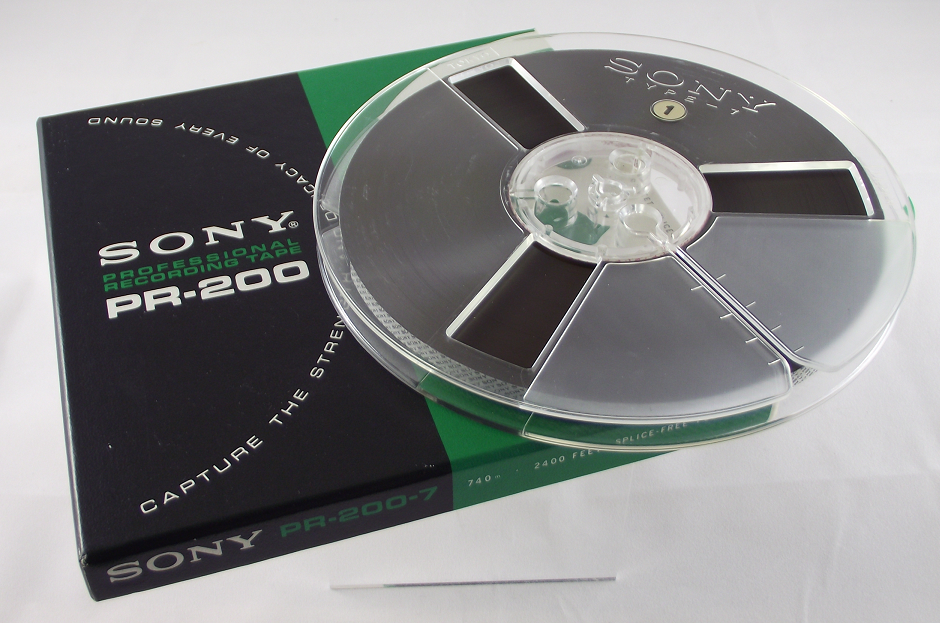