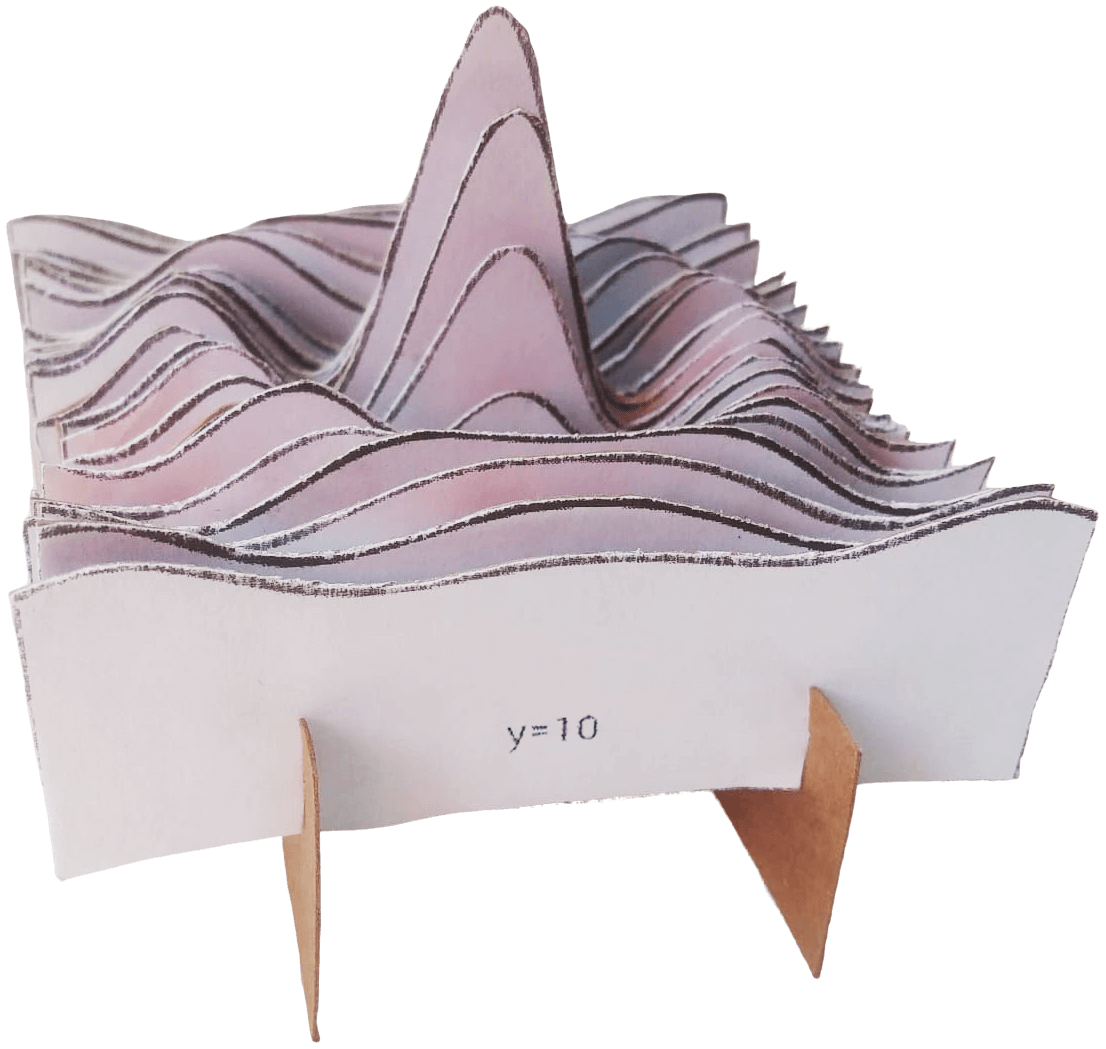 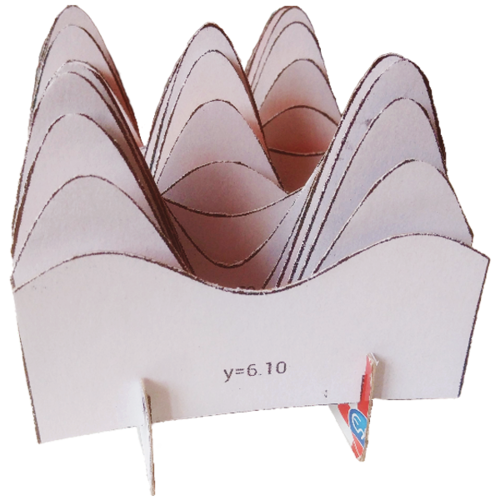 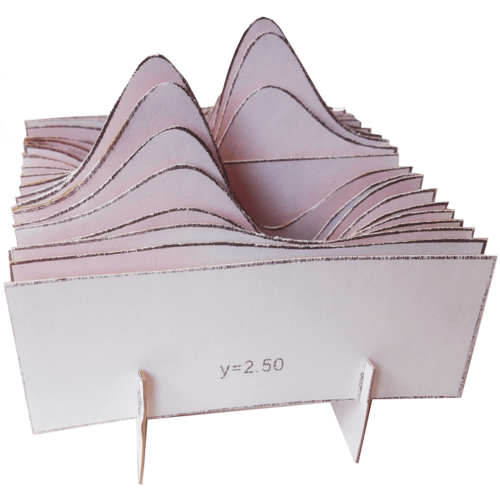 Wildfire is a free and user-friendly image-processing software, mostly known for its sophisticated flame-fractal-generator. It is Java-based, open-source and runs on any major computer-plattform. There is also a special Android-version for mobile devices.