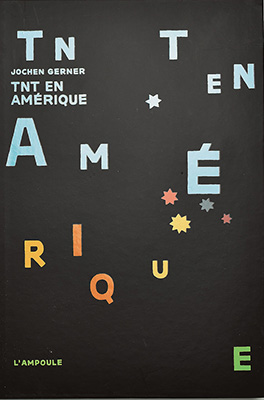 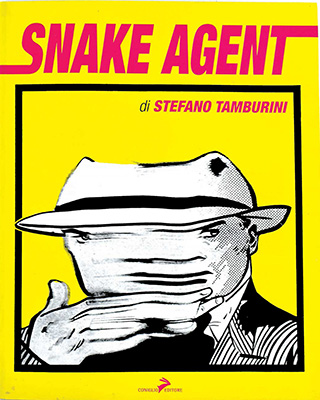 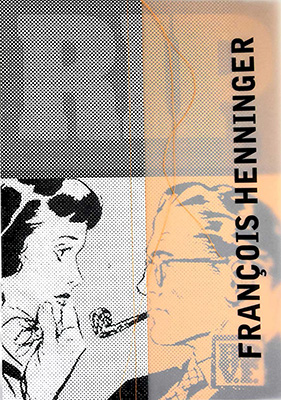 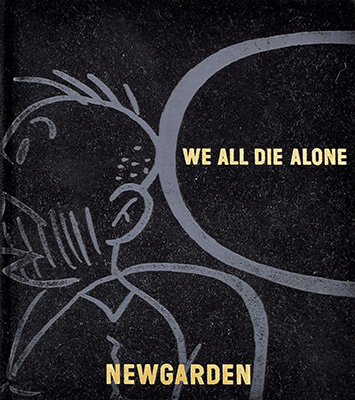 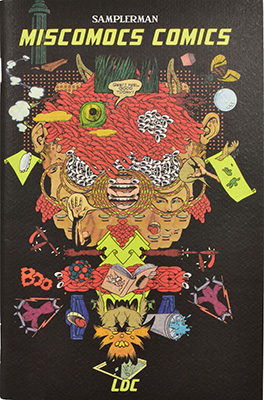 François Schuiten made the announcement poster for the exhibition Machines à dessiner in Musée des Arts et Métiers in 2016 AD.

François was filmed during creation process by Vladimir Peeters. From this footage a movie was produced by Musée des Arts et Métiers and Les Piérides SPRL.

We are the best site for downloading FREE public domain Golden Age Comics. All files here have been researched by our staff and users to make sure they are copyright free and in the public domain. To start downloading just register an account and enjoy these great comic books. We do not charge per download and the goal of the project is to archive these comic books online and make them widely available. The Perry Bible Fellowship is drawn by Nicholas Gurewitch.

comics drawing
http://www.glenbaxter.com
Get your war on